Hailing from a small Devonshire village that is tricky to pronounce, Cole Stacey is a songwriter, singer and musician who roams diverse echelons of contemporary folk , 80s pop and new romantic electronics . From Glastonbury Festival to The London Palladium, from Late Junction on BBC Radio 3 to touring the globe with Midge Ure.

As one half of unique folk duo India Electric Company alongside Joseph O’Keefe, Cole has recently been found on prime-time live sessions for BBC Radio 2 and BBC 6 Music as well as winning acclaim for their five records released.

**** “ India Electric Co. are bursting with invention and full of surprises.” – The Telegraph

In 2015 Cole accompaned Midge Ure and Joseph O’Keefe on mandolin on the extensive Breathe Again tour which subsequently lead to a live release of the show. Since then sold out tours of Australia, New Zealand, Scandinavia and Germany in this three piece lineup have followed. In 2017 he became part of Midge’s Band Electronica playing Bass Guitar and Keyboards with subsequent tours with The Human League and headline shows including The London Palladium and Hammersmith Apollo.

“This is a man who needs doughnuts,you can barely see him from behind that mandolin” – Midge Ure

Cole is someone who can be found most days attempting to sample the finest speciality filter coffee and listening to an odd vinyl and mini-disc collection acquired from early morning Essex car boot sales. 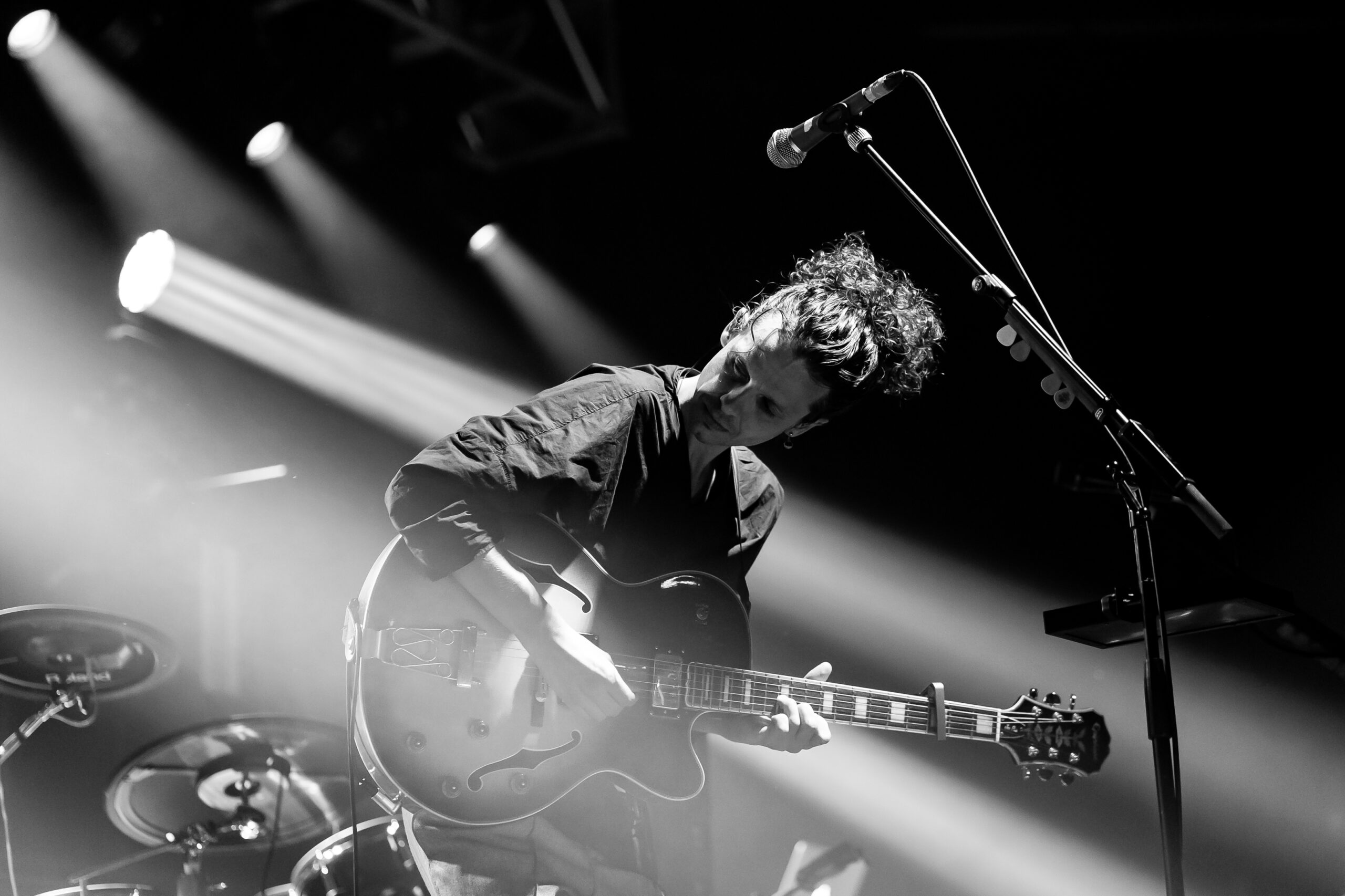 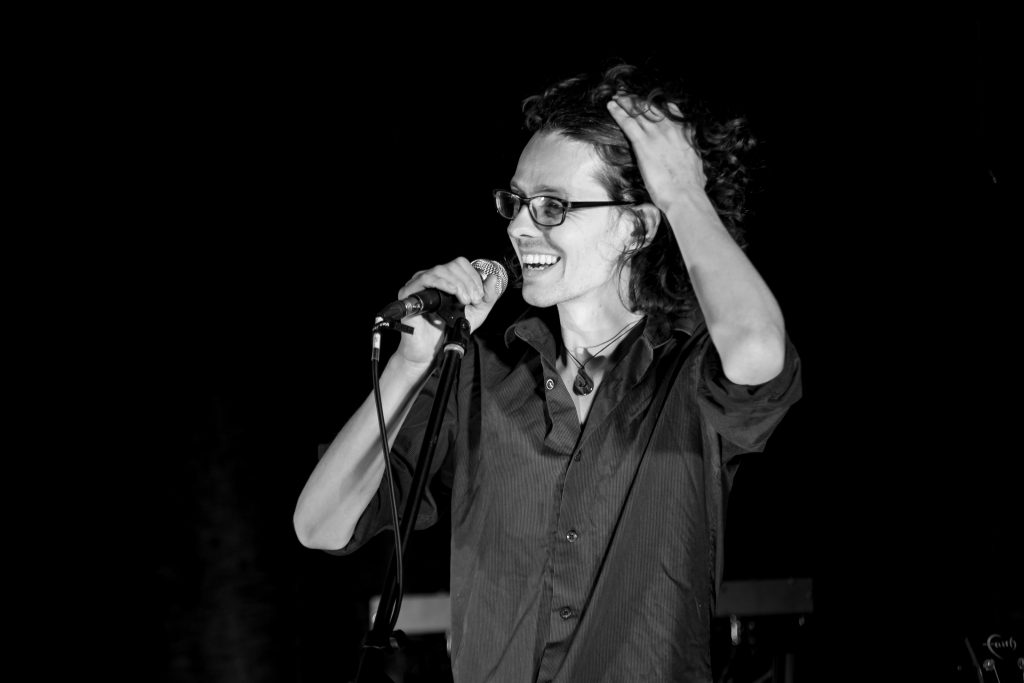 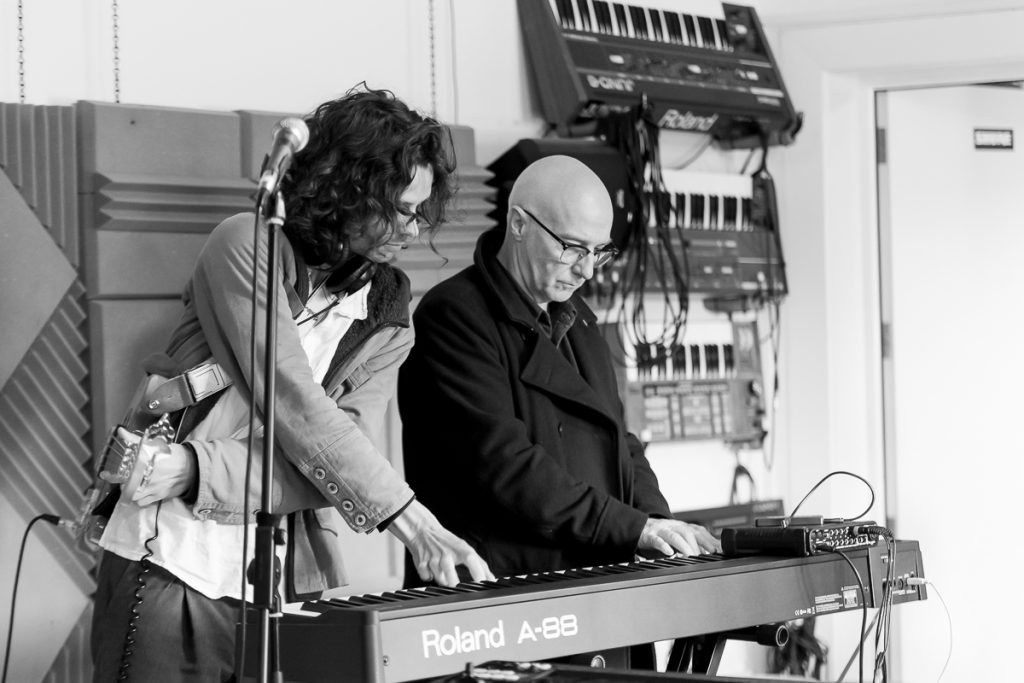 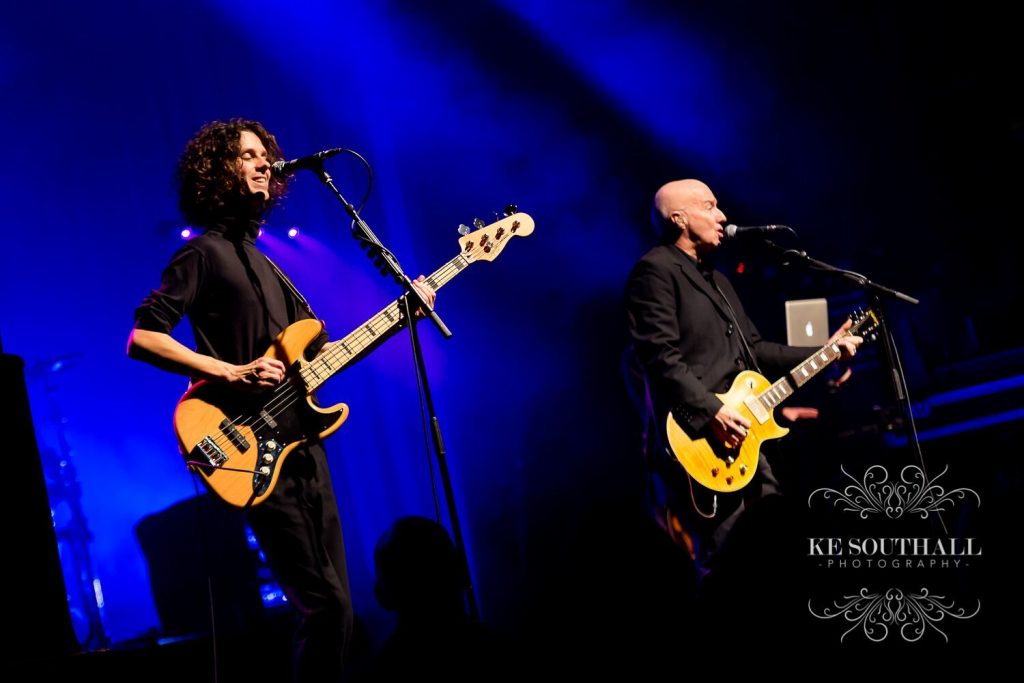 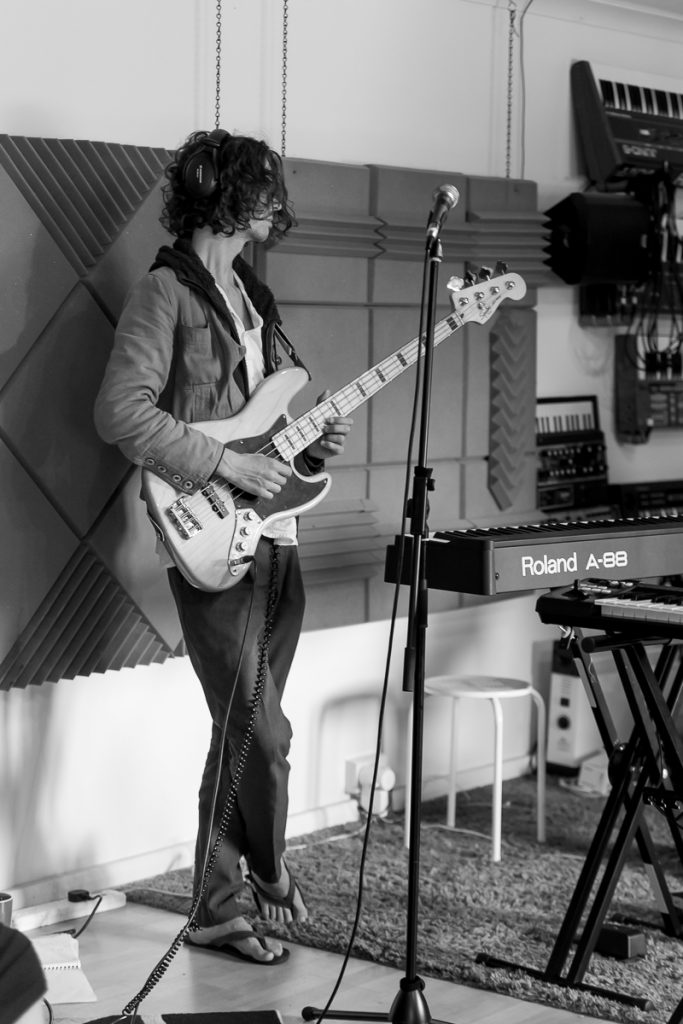 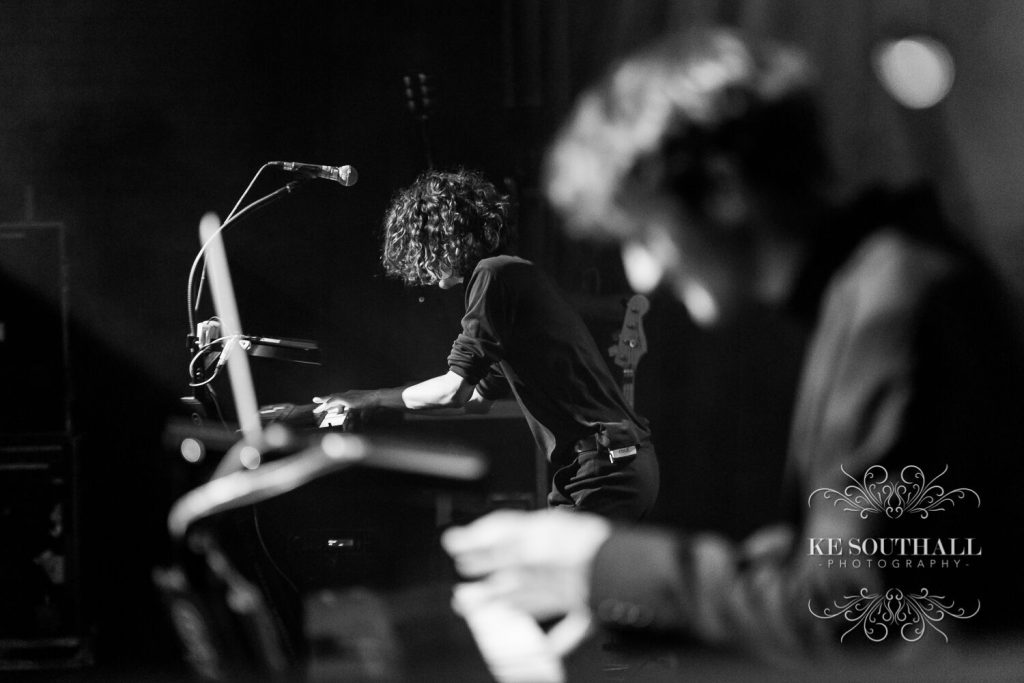 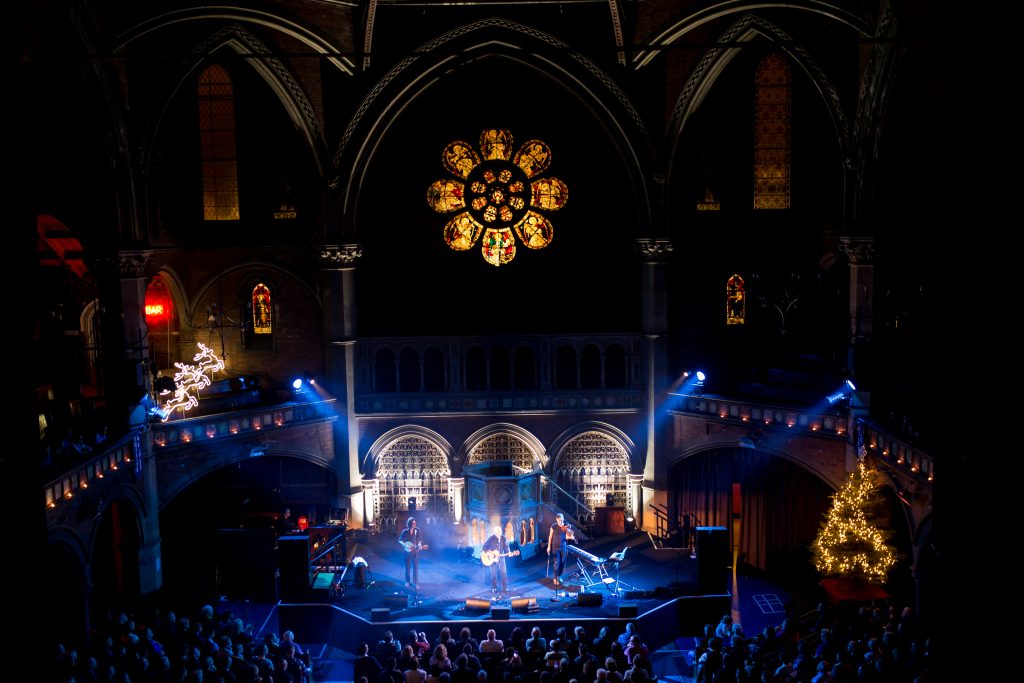